A View of the Parliament Buildings from the Museum of Civilization

Evergreen does a ballet barre with Habitat 67 in the background.

Here is brother Matthew Wilks with the Vice President of the United States!

passed away two months shy of 95 from pneumonia and Alzheimer's disease in the Ottawa nursing home. We held a beautiful, heartbreaking memorial for him in the Beechwood Cemetery and the St. Batholomew's Church which he attended every week until he went into the nursing home. We sang Five Hundred Miles and Edelweiss as he requested and said prayers of thanksgiving for all that he gave us.

In his memory, may we all cherish the beauty of nature, love of sports and exercise, writing and publishing books, global culture, and family traditions.

Happy New Year for 2013! Julia, Peter, and two high school friends, Carl and Steve, meet in December 2014 for lunch at Sapphire, a walk through Central Park, and the Matisse Cut-Out exhibit at MOMA. 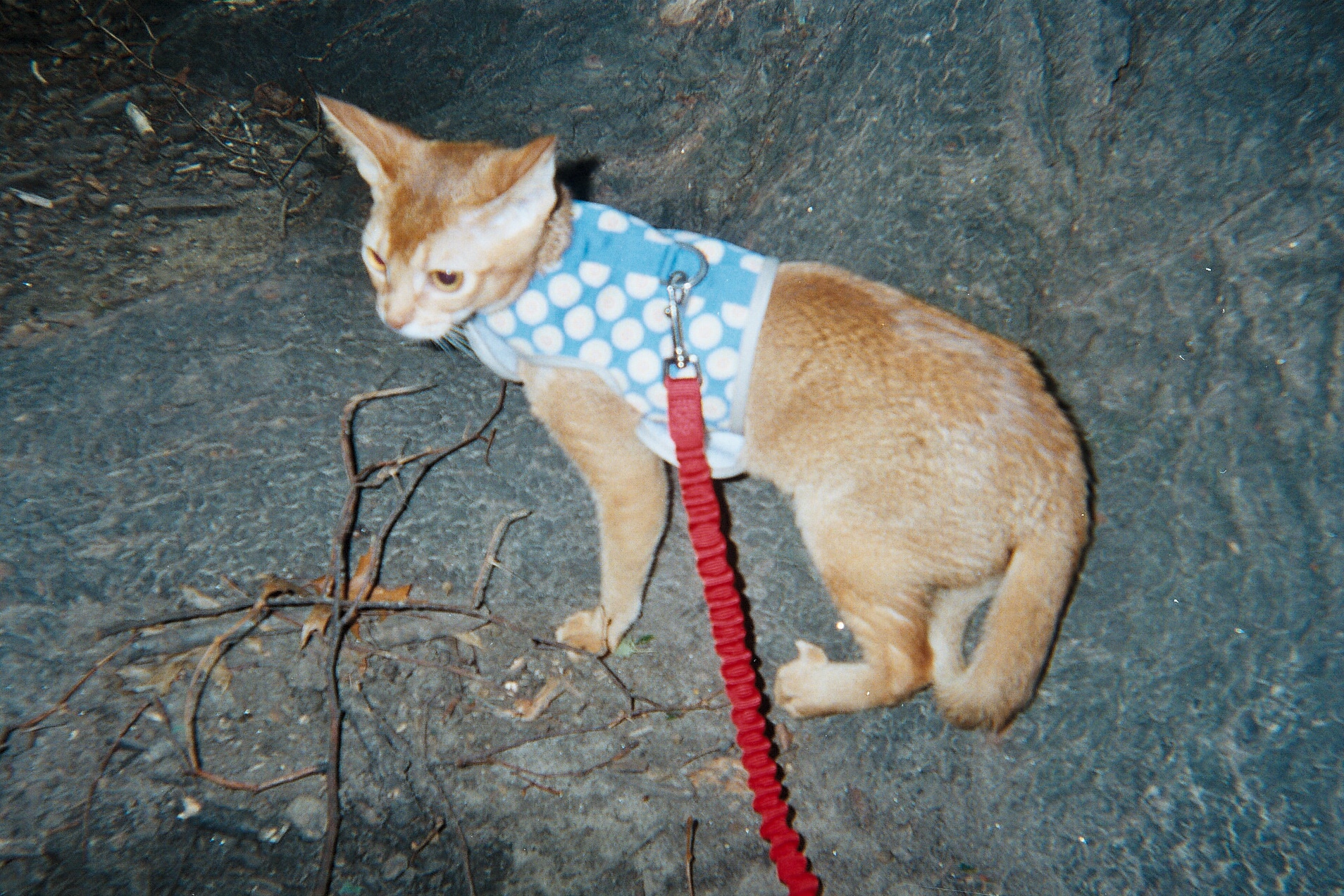 and the dearly departed souls of Fuzzy, JoJo, 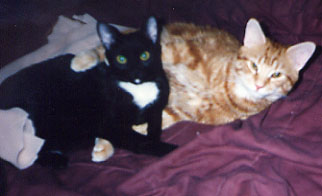 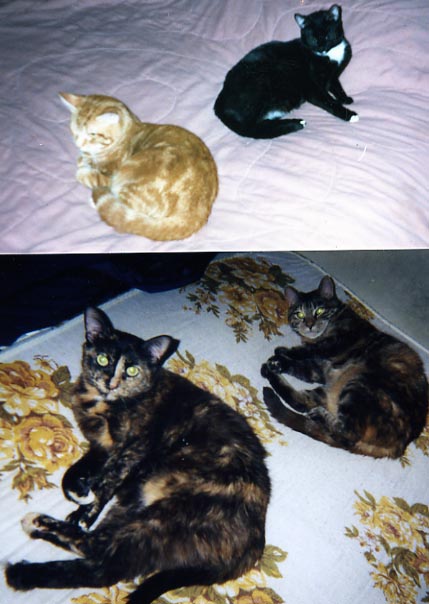 are all part of the Keefer Family.

Julia works out with her friends at Equinox--Steve Feinberg, Chris Lo, and Lynze in May 2015.

Julia is the kinesiologist for Steve's Speedball.

Julia takes ballet every week with Felipe at Ballet Arts.

Here is Carlos and his son rock climbing in the Shawangunks

Summer 2016 Julia went to the Battery Park Dance Festival where she watched the Isadora Duncan Company, the first dance company where she performed years ago!

Fall 2016 Julia dyed her hair red to match the leaves.

and Julia did a magnificent tour of the MET, a great place to go any time but especially when we are terminal

and in need of transcendence. The Sphinx will be here when we are all gone.

Exercise is messy but here she is with extensions, make-up, and retouching: